Firefly unfazed by Malindo’s plan to fly from klia2, Skypark 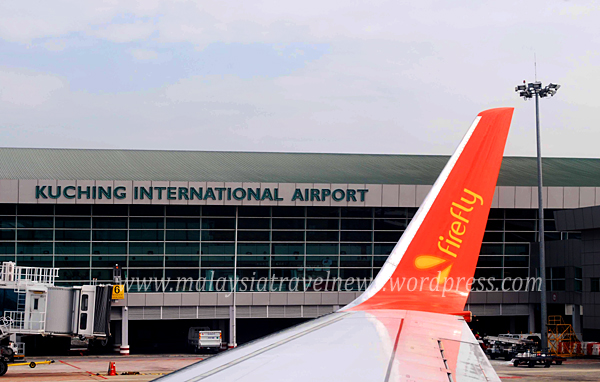 Firefly unfazed by Malindo’s plan to fly from klia2, Skypark

Malaysia Airlines’ subsidiary, Firefly, is unfazed by Malindo Air’s intention to fly to some 20 destinations within the next two years from klia2 and Skypark Terminal in Subang. Speculation has been rife that there is resistance from Firefly for Malindo Air to operate from Skypark Terminal.

Firefly currently operates more than 100 flights a day from Skypark Terminal. Berjaya Air, which is controlled by tycoon Tan Sri Vincent Tan, also operates from the terminal. Firefly chief executive officer Ignatius Ong, however, said it is not adverse to the entry of new airlines into Skypark but he is concerned over aircraft movement during peak hours.

Ong said aircraft movements, especially during peak periods, are restricted due to high congestion by incumbent airlines. Adding another airline operator, he said, could pose safety hazards. “Firefly is working closely with the authorities in this regard. However, until a permanent solution comes about, we must ensure immediate operations are managed appropriately to ensure absolute safe operations for our customers and the existing operators,” Ong said.

Malindo Air is expected to move to klia2 after it opens on June 28. On whether Firefly intends to operate from the Malacca International Airport to expand its base in a bid to alleviate competition, Ong said there are no plans. “Apart from our announcement of making Johor our southern hub, we have not decided on any other airports to be made a base,” he said. Johor is a vital part of Firefly’s growth plans as it targets passengers from the southern region, Singapore, Batam and transit passengers at Senai International Airport.